Get Big Discount For a Limited time
Get the discount 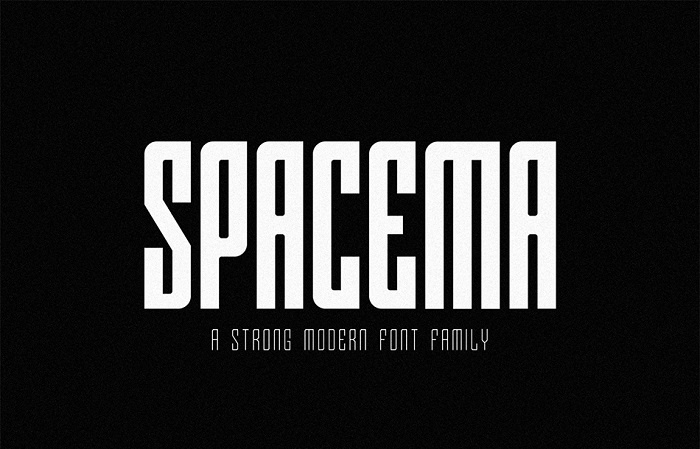 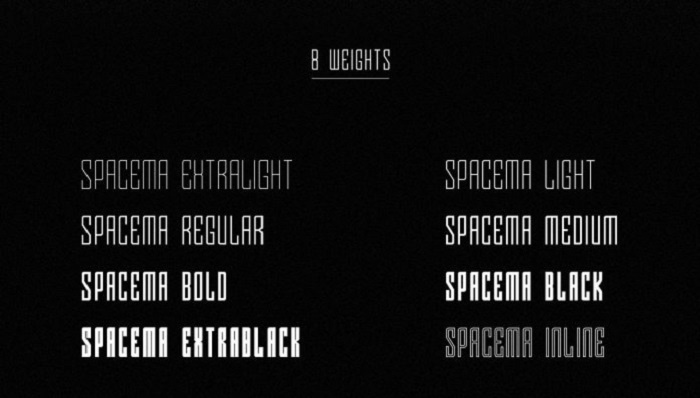 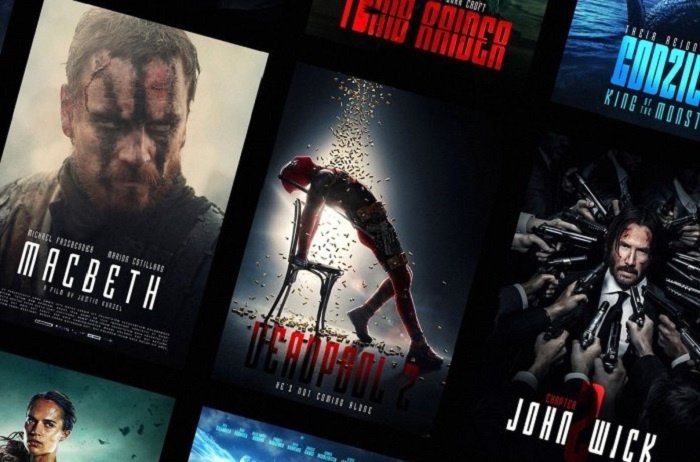 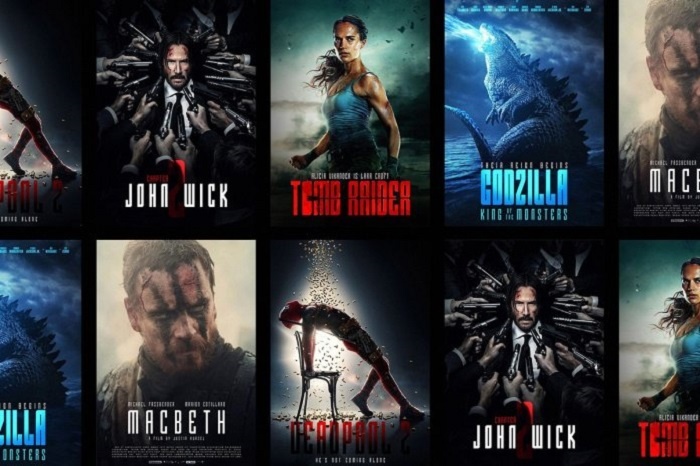 Spacema is a modern condensed typeface with a strong vertical emphasis while maintaining prominent geometric quality to it. With a balance of hard lines and smooth curves, Spacema is an eight-weight typeface which includes uppercase, numerals, extended characters and accents. Each font in this family is impactful dynamic and authoritative and has an individuality while being cohesive. Spacema is suited for many applications like Heading, Posters, Magazines, Packaging, Branding & Identity, Photography, Fashion etc.

99% OFF Apricots | A Handwritten Script Font